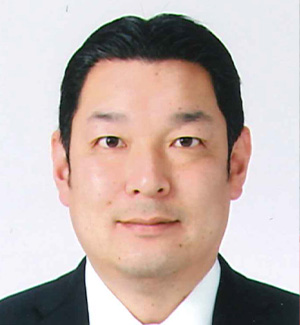 Shuhei Akahoshi began his career with a Tokyo advertising agency where he was responsible for international cultural and sports projects. In 2005, he was seconded to the Organizing Committee for the 35th Anniversary Exchange Program between Japan and China (sponsored by Japan’s Ministry of Land, Infrastructure, Transport & Tourism), where he headed the Travel Study Group. In 2007, Shuhei was asked to establish MLIT’s Luxury Travel Research Group and to serve on its secretariat. He has subsequently held a number of senior roles consulting on inbound tourism and MICE for organizations including Japan Travel Agency, Kyoto City Government and the Asian Football Confederation. From 2017 Shuhei has served as Managing Director of Kyoto City Tourism Association where he is also responsible for DMO Kyoto.