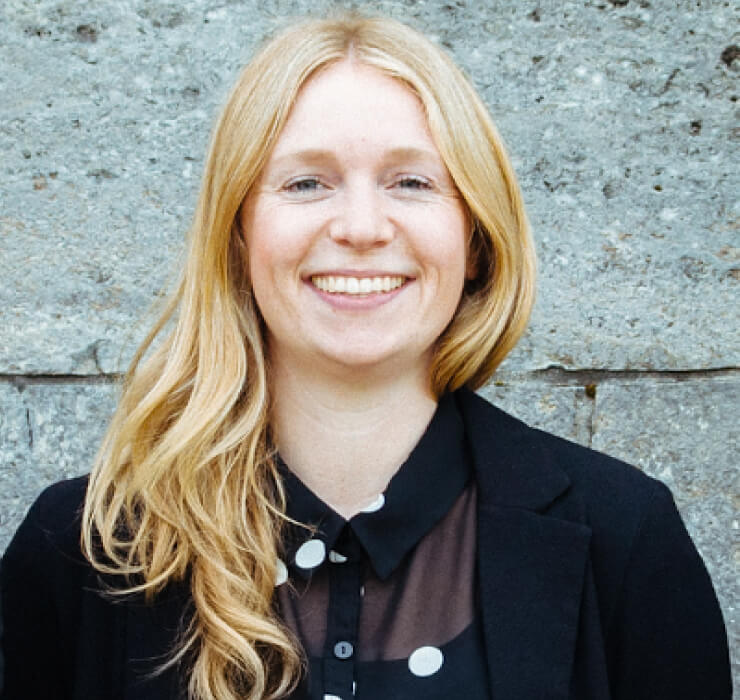 Ines studied communication design, she worked for five years as an editor at a Cologne-based television production company and researched, planned and implemented various formats for WDR. In 2012, she co-founded the Foodsharing association and was active on its board until she co-initiated the Cologne start-up The Good Food in 2014. Since January 2017, she has been supporting the CREATIVE.NRW team, where she is mainly responsible for events and looking after the CREATIVE.Spaces.